3 lessons that every small business and startup can learn
Bedrijfsnieuws 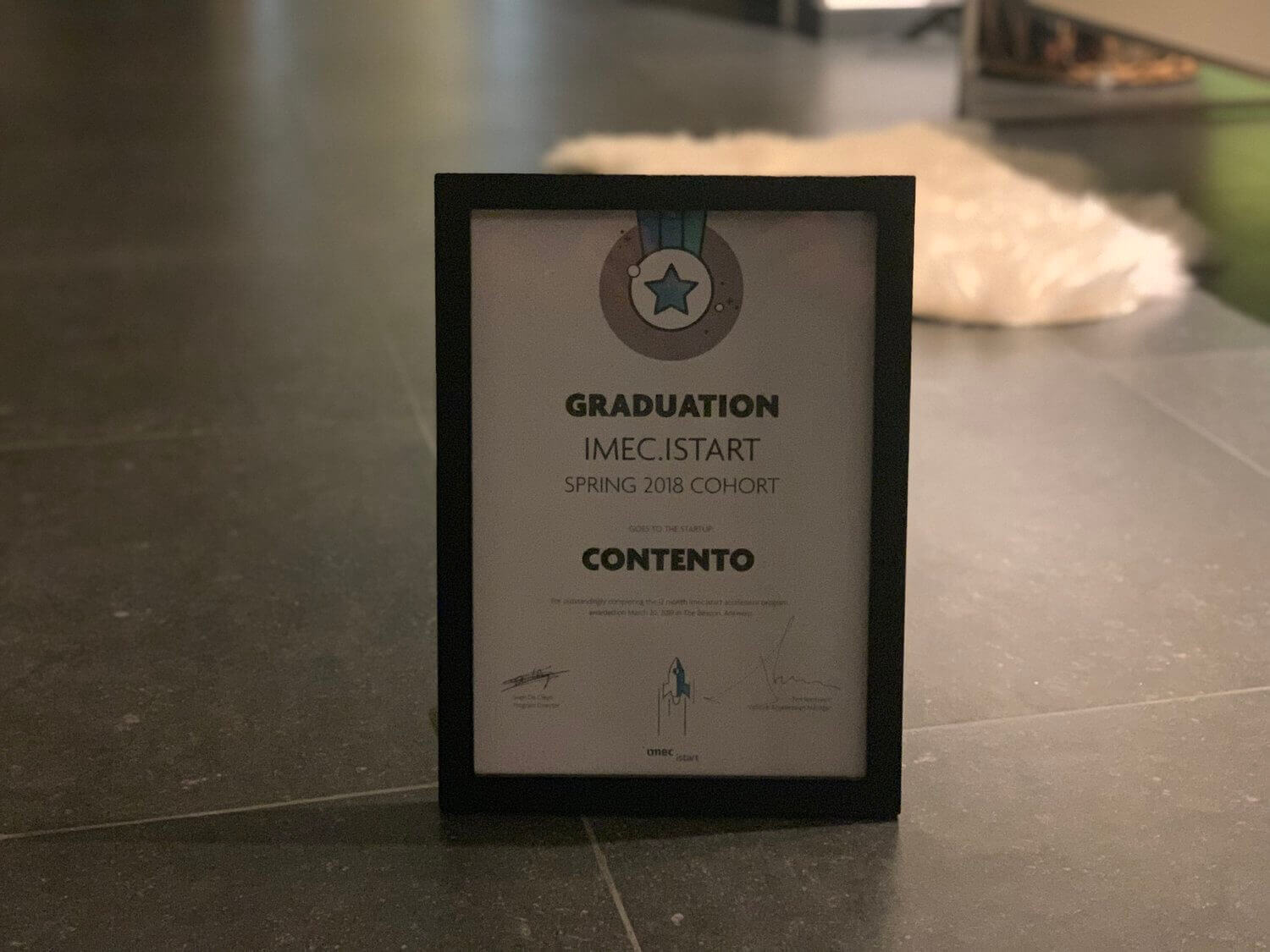 Wow… Time flies when you’re having fun. Seems like it was just yesterday when we were pitching Willow for the first time. On February 28 of last year we were standing in front of the selection committee. We gave it all we got. Only a couple of days later an email dropped in our mailbox stating we had made the selection and were officially joining the new Imec.istart cohort with 10 other companies.

To say we were over the moon with the news is a textbook example of an understatement. The program, which comes with some pre-seed funding, is internationally ranked as the number four in UBI Global’s ranking. Needless to say we were looking forward to being in good company over the next year.

Fast forward. Here we are, give or take one year later. Willow has evolved a lot over the course of the last 12 months. Today we’re a viable business with happy customers all around the globe and a team of rockstars who are working hard every single day to take our company to the next level.

Hence, a good moment to say thanks  🙏 to the awesome team at Imec.istart and take some time to share a couple of learnings we’re walking away with now that we’re graduated.

The fact that you’re in good company and surrounded by some world-class experts definitely helps to deal with challenges and overcome unavoidable hurdles you face when building something from scratch. However, this won’t make or break your company. You and your team are the ones who still have to kickstart the engine every single day. Don’t expect anyone else to make your company successful. This being said, when you work hard and push harder, the Imec,istart program can help you to s.eed up the development of your young company. By asking for advice and reaching out within the Imec network the velocity of going from problem to solution increases. The main reason why they call it an accelerator, I guess 😉.

"If you don’t know to which port you are sailing, no wind is favorable."

A clear challenge we had in the early days (and this still remains something we need to work on) gravitates around focus. I can still recall that we were chasing all kind of different customers and thinking about building a product with too many bells and whistles. Early on, during one of our first acceleration boards, our coach and the committee rightfully pointed out that we were missing focus. We took their words seriously and started working hard on defining the problem that we were trying to solve, the market we believed to be confronted with a challenge and the product that would solve this challenge. By leaning in to a clear problem within a definable market and building an adapted product we found our customer. This in turn allowed us to speed up our overall sales and land our first couple of right (!) customers.

Forget about overnight success. Building a viable business just doesn’t happen in a week. It took us almost a year to come to the sustainable and viable business milestone. Sure, we got demotivated when people (en masse) didn’t understand what we were offering or when we had to re-engineer our product definition because we were trying to build unscalable features. However, we kept on experimenting, killing darlings and asking ourselves hard questions about what the value of Willow was in a certain setup. This tenacity to face the music, get up again and try over is crucially important when building a company. At istart we learned, by seeing a lot of cases and talking to a bunch of people, that it takes (a lot) of time to finally reach a point of certain stability. Keep pushing, keep experimenting and make sure you don’t run out of cash.

Last, but definitely not least. Surround yourself with the right people and listen very carefully to the advice they care to share with you. Always be appreciative, thankful and respectful. You and your team are the ones who have to make it happen. Care about your team,  create open communication structures and never ever avoid difficult conversations. Don’t hesitate to reach out to people if you have questions. Being unsure about matters isn’t a weakness, it’s a strength. We are lucky to have such a great bunch of people in the team, gravitating around the company as an investor, a coach or an advisor. Be grateful and show your appreciation.

How Law Firms can become Accessible to Customers

Your employees are your greatest assets. Put your employees in the spotlight and build a strong Employer Brand.