How Jason Frazell built an online presence for his coaching business

Jason has clients all the way from Australia to Amsterdam and New York. So naturally staying active online and staying at the top of people's minds is essential to his business.

"Consistency is everything right?"

Solo entrepreneurs are a rare breed. This can't be said enough of them. They find peace in their own ideas, their own way of working, and they are notoriously good at learning new things. Coaches? Even more so.

Jason Frazell, founder of Jason Frazell Coaching, is one such guy. An executive and personal coach by day and a podcaster by evening, he's a self-powered solo entrepreneur driven by his labor of love.

What eventually pushed him down this path was a coaching program that opened his eyes to what he was missing, and introduced him to the profession.

It had become very obvious that he needed to do something for a living where at the end of the day, he felt internal fulfillment. So he eventually left his successful career in sales to work full time on Jason Frazell Coaching - A platform where he felt he was contributing towards more than just a bottom-line.

He's been an executive coach for more than a year now, where he's been able to help countless individuals with the next step of their career and often given them the advice they need for their personal life.

"The lines between personal and professional have become blurred, and COVID has made this more apparent than ever."

Even before the pandemic hit, Jason was witnessing a shift in the winds. With people working remotely more often, their personal and professional lives were colliding and the lines between them becoming thinner and thinner.

That's why a lot of clients Jason talked to would bring up their personal relationships with their family and loved ones.

The growing important of keeping up appearances in a virtual practice

Jason has clients all the way from Australia to Amsterdam and New York. So naturally staying active online and staying at the top of people's minds is essential to his business. It shows people that he's in touch with the world of tech, entrepreneurship, and he knows the struggles of that life like the back of his hand.

Jason is no stranger to this. Ever since he started his executive coaching practice, he made it a point to stay active on his social media channels.

And he can fill up his social media schedule pretty easily with Willow. He finds content from influencers or around topics relevant to him and his audience with Willow's content discovery tool.

With a few clicks, he can schedule it directly to his social media channels. It is, however, the personal touch he adds with his short captions and opinions on top of these articles that create a connection with his audience.

A social media presence is of no use if it doesn't seem very uniquely you. A strong personal brand makes for strong personal relationships with your audiences and the broader network.

It's also important, as coach, to signal to your audience that you're an expert. You don't talk regularly with more than half of your audience on a regular basis, so it's essential to show them your face, share your ideas with them, and help them come to you.

That's why Jason's podcast Talking to Cool People with Jason Frazell is such a breath of fresh air.

Fortunately for Jason, he's not one to hide from the camera (or the microphone). In fact, the podcast ended up being a nice compromise from his childhood dreams of being a talk show host.

The podcast features CEOs, students, and various other "Cool" people that Jason just had great conversations with.

Though Jason says "I still don't expect (the podcast) to be anything other than just a really fun project for me," he reveals it's actually a lot more. A lot of business leads come in directly or indirectly through the podcast. And it's because of the genuine nature of the conversations he has and the connection he builds with his listeners over the medium.

How is it possible for a business-owner, solopreneur to create good content every week?

"This is one of the one of the powers of coaching and self coaching, because as a coach, you also get better coaching yourself. As for me, consistency is everything right?" The weekly podcast acts like a line in the sand for Jason where he has to publish a new podcast every Tuesday without fail. For him, it's not optional. And it has paid in dividends. Just because of the virtue of sticking to that deadline every week, the number of listeners of his podcast have gone up. He has built an audience for himself. Jason treats creating good content like a part of his routine rather than an afterthought. It obviously helps that he enjoys doing it. 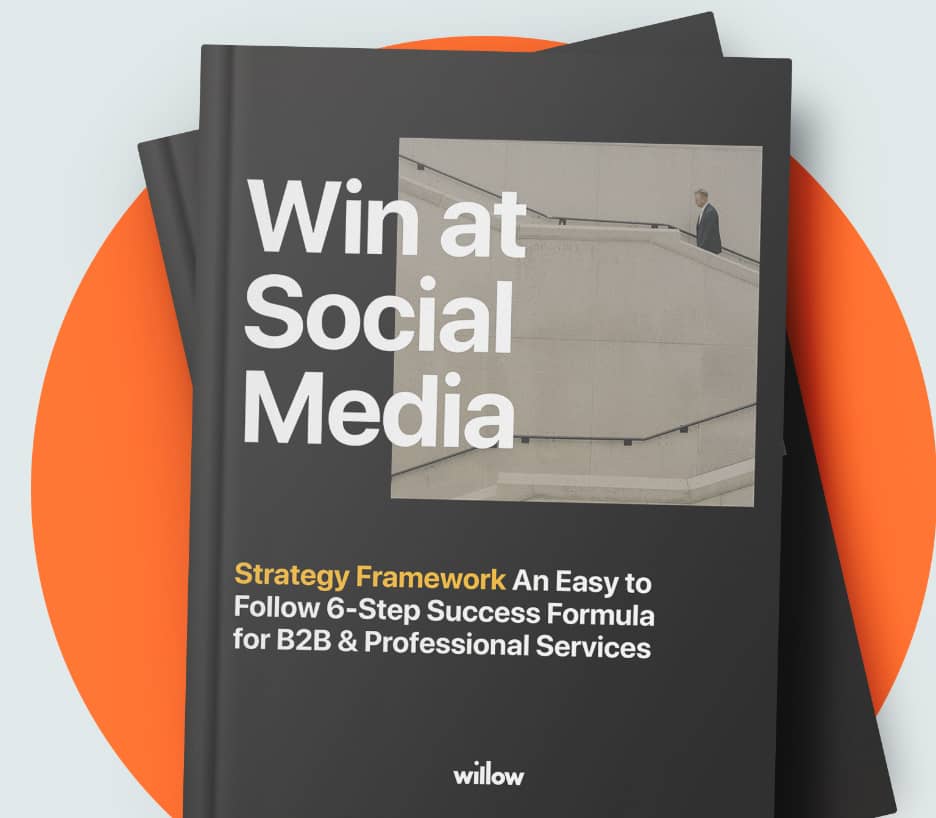